André Weil (; French: [ɑ̃dʁe vɛj]; 6 May 1906 – 6 August 1998) was a French mathematician, known for his foundational work in number theory and algebraic geometry. He was a founding member and the de facto early leader of the mathematical Bourbaki group. The philosopher Simone Weil was his sister.
Read more or edit on Wikipedia 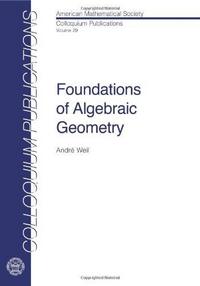 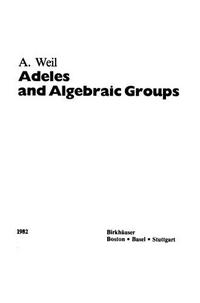 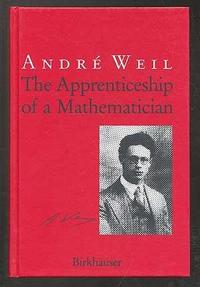 The Apprenticeship of a Mathematician