Louis Beydts was a French composer, music critic and theatre director, born 29 June 1895 in Bordeaux and died on 15 August 1953 at Caudéran in Gironde.
Read more or edit on Wikipedia 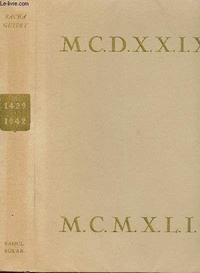