Pierre Macherey (French: [maʃərɛ]; born 17 February 1938, Belfort) is a French Marxist literary critic at the University of Lille Nord de France. A former student of Louis Althusser and collaborator on the influential volume Reading Capital, Macherey is a central figure in the development of French post-structuralism and Marxism. His work is influential in literary theory and Continental philosophy in Europe (including Britain) though it is generally little read in the United States.
Read more or edit on Wikipedia 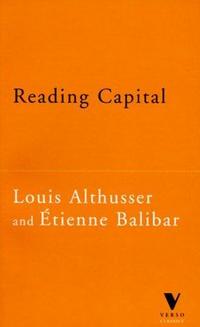