Mary Jane Clark (born 1954; Mary Jane Elizabeth Behrends) is an American author of two series of suspense novels. Her first twelve books are media thrillers influenced by her three decades of experience in broadcast journalism. She plots murder mysteries investigated and solved by the characters who work at KEY News, the fictional television news world she has created. Her next series is The Wedding Cake Mysteries, featuring an actress-turned wedding cake designer who gets involved in murder cases which threaten to prevent ceremonies.
Read more or edit on Wikipedia 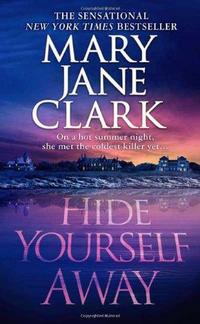 To Have and to Kill (Wedding Cake Mystery, #1)