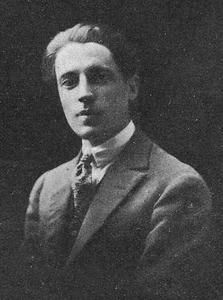 Rafael Dieste (Rianxo, 1899–Santiago de Compostela, 1981) was a Galician poet, philosopher, short-story writer, and dramatist writing mostly in Galician language, but also in Spanish language. He began to write with the encouragement of another Galician poet, Manuel Antonio, wrote for the theatre and wrote widely on aesthics. His stories have been compared to the other-world approach of the graphic art of M. C. Escher.His nephew was the Uruguayan structural architect Eladio Dieste, whose approach to architecture may have been in sympathy with his uncle's poetry.
Read more or edit on Wikipedia 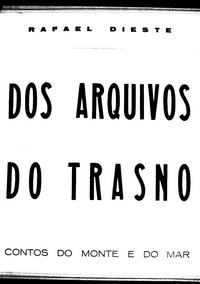 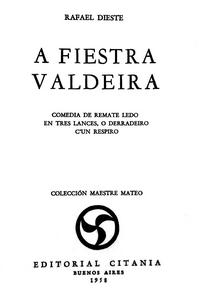 Stories and Inventions of Félix Muriel