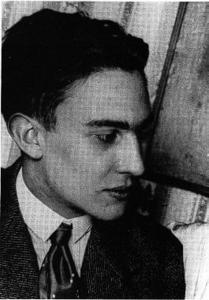 Raymond Radiguet (18 June 1903 – 12 December 1923) was a French novelist and poet whose two novels were noted for their explicit themes, and unique style and tone.
Read more or edit on Wikipedia