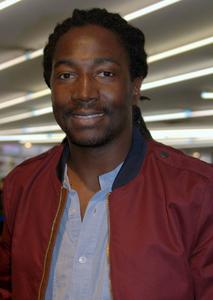 Noom Diawara (born 26 December 1978) is a French actor. He is known for playing the role of Charles in Serial (Bad) Weddings.
Read more or edit on Wikipedia