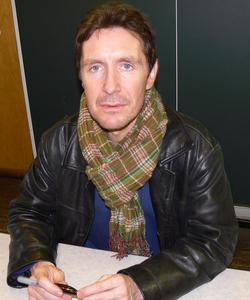 Paul John McGann (born 14 November 1959) is an English actor. He came to prominence for portraying Percy Toplis in the television serial The Monocled Mutineer (1986), then starred in the dark comedy Withnail and I (1987), and later became more widely known for portraying the eighth incarnation of the Doctor in the 1996 Doctor Who television film (a role he has since reprised in more than 70 audio dramas and the 2013 mini-episode "The Night of the Doctor"). He is also known for playing Lieutenant William Bush in the series Hornblower.
Read more or edit on Wikipedia 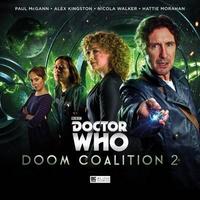 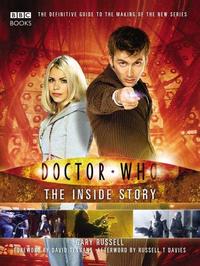