Robert N. Audi (born November 1941) is an American philosopher whose major work has focused on epistemology, ethics (especially on ethical intuitionism), rationality and the theory of action. He is O'Brien Professor of Philosophy at the University of Notre Dame, and previously held a Chair in the Business School there. His 2005 book, The Good in the Right, updates and strengthens Rossian intuitionism and develops the epistemology of ethics. He has also written important works of political philosophy, particularly on the relationship between church and state. He is a past president of the American Philosophical Association and the Society of Christian Philosophers. Audi's contributions to epistemology include his defense of fallibilistic foundationalism. Audi has expanded his theory of justification to non-doxastic states, e.g. desires and intentions, by developing a comprehensive account of rationality. A mental state is rational if it is "well-grounded" in a source of justification. Justification can come directly from experience (e.g. perception) or indirectly from other mental states that are themselves justified. Rationality is relative to a person's experiences, so what is rational to believe for one person may be irrational to believe for another. Audi has also developed an account of autonomy, which he characterizes as the self-governing power to bring reasons to bear in directing one's conduct and influencing one's propositional attitudes. Self-legislation is necessary but not sufficient for autonomy since it lacks the power to govern by itself. Autonomy involves responding to reasons in a principled way by endorsing commitments to projects and practical principles.
Read more or edit on Wikipedia

The Cambridge Dictionary of Philosophy 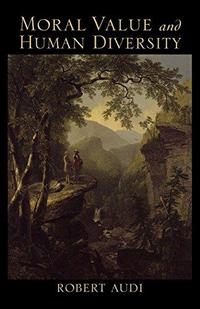 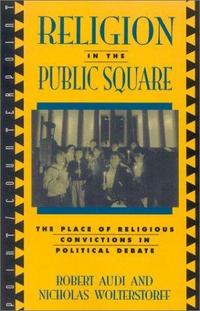 Religion in the public square 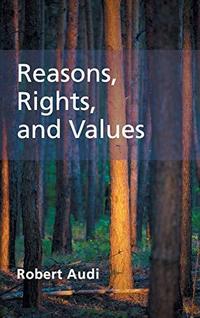