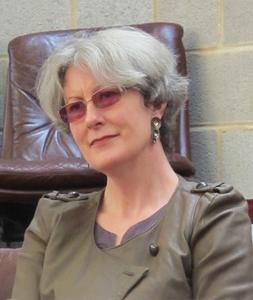 Gwyneth Lewis (born 1959) is a Welsh poet, who was the inaugural National Poet of Wales in 2005. She wrote the text that appears over the Wales Millennium Centre.
Read more or edit on Wikipedia