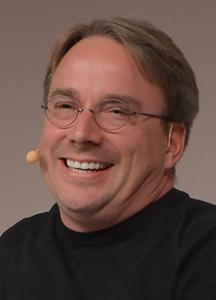 Linus Benedict Torvalds ( LEE-nəs TOR-vawldz, Finland Swedish: [ˈliːnʉs ˈtuːrvɑlds] (listen); born 28 December 1969) is a software engineer who is the creator and, historically, the principal developer of the Linux kernel for Linux distributions and other operating systems such as Android and Chrome OS. He also created the distributed revision control system Git and the scuba dive logging and planning software Subsurface. He was honoured, along with Shinya Yamanaka, with the 2012 Millennium Technology Prize by the Technology Academy Finland "in recognition of his creation of a new open source operating system for computers leading to the widely used Linux kernel." He is also the recipient of the 2014 IEEE Computer Society Computer Pioneer Award and the 2018 IEEE Masaru Ibuka Consumer Electronics Award.
Read more or edit on Wikipedia 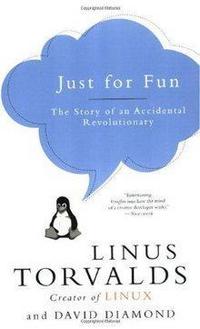 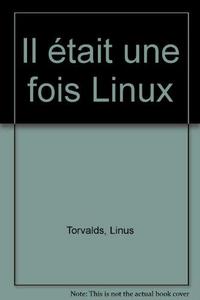 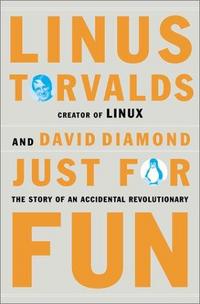 Just for Fun: The Story of an Accidental Revolutionary