Riad Sattouf (Arabic: رياض سطوف‎; born 5 May 1978) is a French cartoonist, comic artist, and film director of Franco-Syrian origin. Sattouf is best known for his award-winning graphic memoir pentalogy L'Arabe du futur (The Arab of the Future) and for his award-winning film Les Beaux Gosses (The French Kissers). He also worked for the satirical French weekly Charlie Hebdo for ten years, from 2004 to mid-2014, publishing drawing boards of one of his major works La vie secrète des jeunes.
Read more or edit on Wikipedia

The Arab of the Future 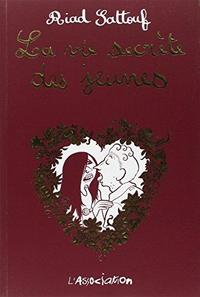 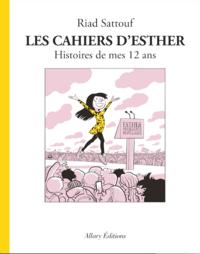 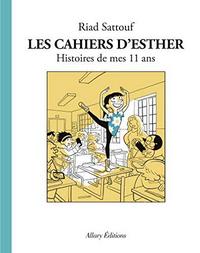