Roger de Lafforest, (11 January 1905, Paris – 16 November 1998), was a French writer. Lafforest has titles published and re-editions since 1927 in Czech, English, French, Portuguese, Slovak, Polish, and Spanish. He was bestowed with the Prix Interallié, a French award of literature in 1939.
Read more or edit on Wikipedia 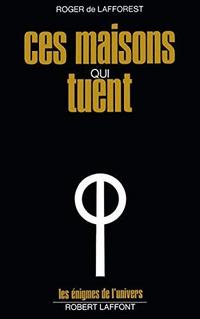