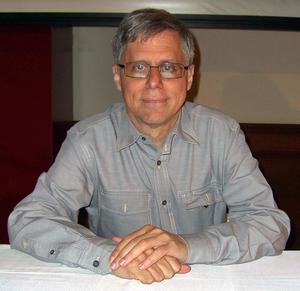 Paul Levitz (; born October 21, 1956) is an American comic book writer, editor and executive. The president of DC Comics from 2002–2009, he has worked for the company for over 35 years in a wide variety of roles. Along with publisher Jenette Kahn and managing editor Dick Giordano, Levitz was responsible for hiring such writers as Marv Wolfman and Alan Moore, artists such as George Pérez, Keith Giffen, and John Byrne, and editor Karen Berger, who contributed to the 1980s revitalization of the company's line of comic book heroes.
Read more or edit on Wikipedia 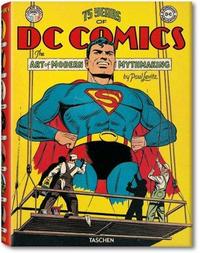