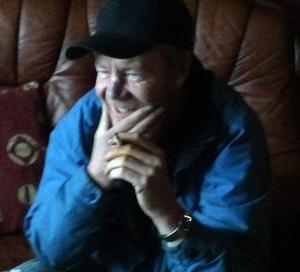 Tom Tully (died 2013) was a noted British comic writer mostly of sports and action-adventure stories. He was the longest-running writer of the popular football-themed strip Roy of the Rovers, which he wrote for much of Roy Race's playing career until the weekly comic closed in 1993. Other notable strips penned by Tully included The Steel Claw, The House of Dolmann, The Incredible Adventures of Janus Stark, The Leopard from Lime Street, The Robo Machines, and Harlem Heroes. During his three-decade career, Tully wrote exclusively for what became known as the IPC line of publishers: Amalgamated Press/Odhams/Longacre Press/Fleetway/IPC Magazines.
Read more or edit on Wikipedia