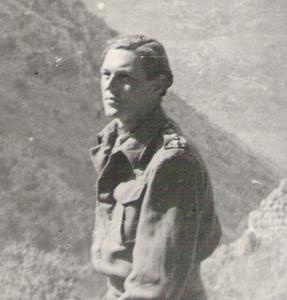 Ivan William Stanley Moss MC (15 June 1921 – 9 August 1965), commonly known as W. Stanley Moss or Billy Moss, was a British army officer in World War II, and later a successful writer, broadcaster, journalist and traveller. He served with the Coldstream Guards and the Special Operations Executive (SOE) and is best known for the Kidnap of General Kreipe. He was a best-selling author in the 1950s, based both on his novels and books about his wartime service. His SOE years are featured in Ill Met by Moonlight: The Abduction of General Kreipe, (also adapted as a British film released under the main title) and A War of Shadows. Moss travelled around the world and went to Antarctica to meet the Commonwealth Trans-Antarctic Expedition. A biography, Billy Moss: Soldier, Writer, Traveller - A Brief Life by Alan Ogden, was published in 2014 as an Afterword to A War of Shadows. An abbreviated text was published in the Coldstream Gazette 2018.
Read more or edit on Wikipedia 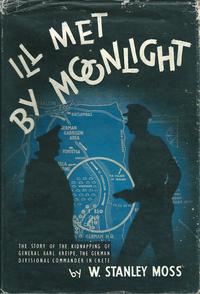 A War of Shadows