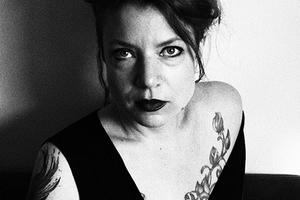 Wendy Delorme (born 28 July 1979) is a writer, performance artist, actress, and LGBT activist.As a writer, Delorme published 4 novels in French, "Quatrième Génération" (Grasset, 2007), "Insurrections! en territoire sexuel" (Ed. Au Diable Vauvert 2009), "La Mère, la sainte et la putain" (ed. Au Diable Vauvert, 2012), and "Le Corps est une chimère" (Ed. au Diable Vauvert, 2018) As a performance artist, she goes by the stage names Wendy Babybitch and Klaus Engel, as part of the neo-burlesque theater groups The Kisses Cause Trouble, The Drag King Fem Show, the Cabaret des Filles de Joie and the Queer X Show.Going under the rubrique of performeuse in her one-woman shows near the racy Pigalle section of Paris, Delorme performs a hyper-exaggerated form of "femininity" as a male drag performer might, which harkens back to theoretical constructs such as "doing gender" or "gender performance" of Judith Butler.About her performances, Delorme said, "In the morning or in the evening, in my bathroom, I reinvent myself, I become a woman, and that is not biological, it is more a question of belief.
Read more or edit on Wikipedia 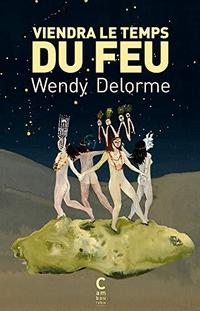 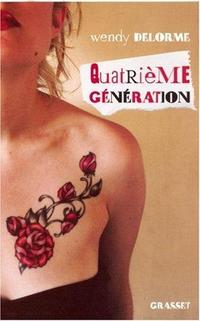 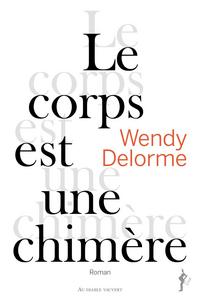