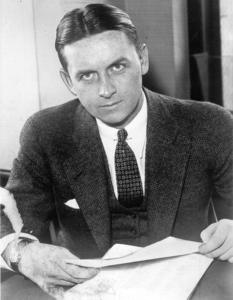 Eliot Ness (April 19, 1903 – May 16, 1957) was an American Prohibition agent, famous for his efforts to bring down Al Capone and enforce Prohibition in Chicago. He was the leader of a famous team of law enforcement agents from Chicago, nicknamed The Untouchables. His co-authorship of a popular autobiography, The Untouchables, which was released shortly after his death, launched several television and motion picture portrayals that established Ness's posthumous fame as an incorruptible crime fighter.
Read more or edit on Wikipedia