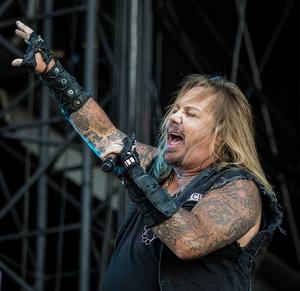 Vincent Neil Wharton (born February 8, 1961) is an American musician. He is best known as the lead vocalist of heavy metal band Mötley Crüe which he co-founded in 1981, but he has also released three albums as a solo artist. Possessing a distinctive voice and flamboyant stage persona, Neil is also known for his turbulent personal life which has led to multiple arrests and convictions, including one for vehicular manslaughter.
Read more or edit on Wikipedia 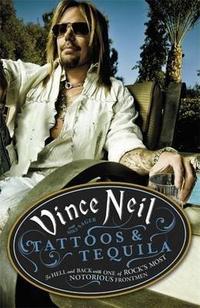