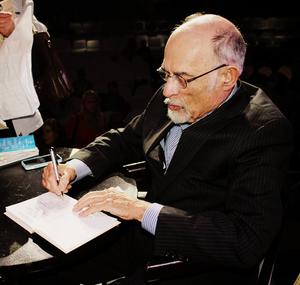 Irvin David Yalom (; born June 13, 1931) is an American existential psychiatrist who is emeritus professor of psychiatry at Stanford University, as well as author of both fiction and nonfiction.
Read more or edit on Wikipedia