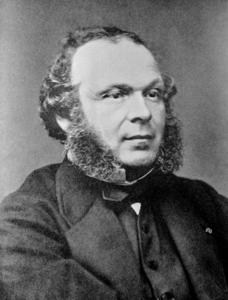 Charles Adolphe Wurtz (French: [vyʁts]; 26 November 1817 – 10 May 1884) was an Alsatian French chemist. He is best remembered for his decades-long advocacy for the atomic theory and for ideas about the structures of chemical compounds, against the skeptical opinions of chemists such as Marcellin Berthelot and Henri Étienne Sainte-Claire Deville. He is well known by organic chemists for the Wurtz reaction, to form carbon-carbon bonds by reacting alkyl halides with sodium, and for his discoveries of ethylamine, ethylene glycol, and the aldol reaction. Wurtz was also an influential writer and educator.
Read more or edit on Wikipedia 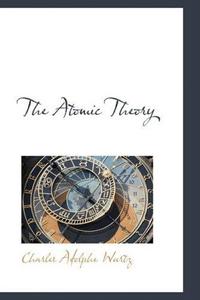