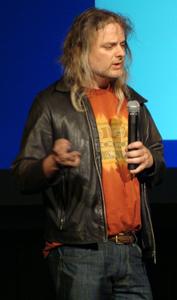 David John Chalmers (; born 20 April 1966) is an Australian philosopher and cognitive scientist specializing in the areas of philosophy of mind and philosophy of language. He is a Professor of Philosophy and Neural Science at New York University, as well as co-director of NYU's Center for Mind, Brain and Consciousness (along with Ned Block). In 2013, he was elected a Fellow of the American Academy of Arts & Sciences.He is the cofounder of PhilPapers (a database of journal articles for professionals and students in philosophy) along with David Bourget.
Read more or edit on Wikipedia 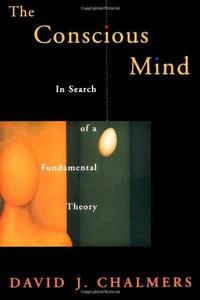 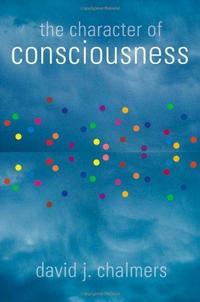 The character of consciousness

Does a rock implement every finite-state automaton? ( 1996 )

The thinking ape: the enigma of human consciousness. ( 2013 )

How can we construct a science of consciousness? ( 2013 )