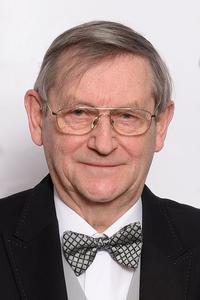 Ivor Norman Richard Davies (born 8 June 1939) is a Welsh-Polish historian, known for his publications on the history of Europe, Poland and the United Kingdom. He has a special interest in Central and Eastern Europe and is UNESCO Professor at the Jagiellonian University, professor emeritus at University College London, a visiting professor at the Collège d'Europe, and an honorary fellow at St Antony's College, Oxford. He was granted Polish citizenship in 2014.
Read more or edit on Wikipedia