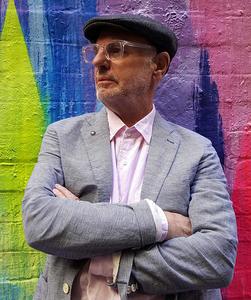 Philip Haig Nitschke (; born 8 August 1947) is an Australian humanist, author, former physician and founder and director of the pro-euthanasia group Exit International. He campaigned successfully to have a legal euthanasia law passed in Australia's Northern Territory and assisted four people in ending their lives before the law was overturned by the Government of Australia. Nitschke was the first doctor in the world to administer a legal, voluntary, lethal injection, after which the patient activated the syringe using a computer. Nitschke states that he and his group are regularly subject to harassment by authorities. In 2015 Nitschke burned his medical practising certificate in response to what he saw as onerous conditions that violated his right to free speech, imposed on him by the Medical Board of Australia. Nitschke is variously referred to in the media as "Dr Death" or "the Elon Musk of assisted suicide".
Read more or edit on Wikipedia