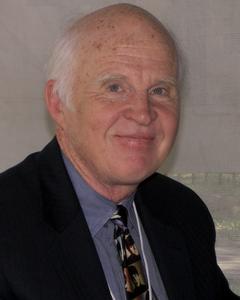 Taylor Branch (born January 14, 1947) is an American author and historian best known for his trilogy of books chronicling the life of Martin Luther King Jr. and much of the history of the American Civil Rights Movement. The third and final volume of the 2,912-page trilogy—collectively called America in the King Years—was released in January 2006, and a selected summary of the trilogy, The King Years: Historic Moments in the Civil Rights Movement, was released in 2013.
Read more or edit on Wikipedia