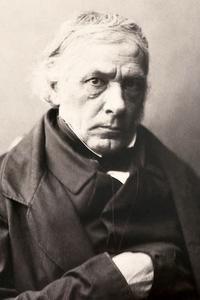 Victor Cousin (French: [kuzɛ̃]; 28 November 1792 – 14 January 1867) was a French philosopher. He was the founder of "eclecticism", a briefly influential school of French philosophy that combined elements of German idealism and Scottish Common Sense Realism. As the administrator of public instruction for over a decade, Cousin also had an important influence on French educational policy.
Read more or edit on Wikipedia 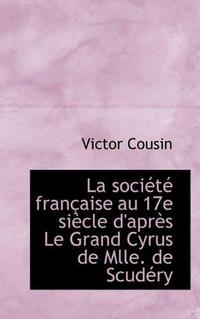