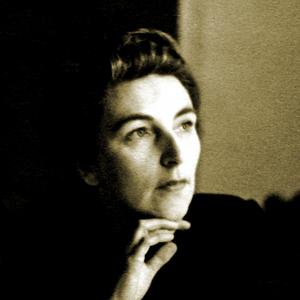 Margaret Rumer Godden (10 December 1907 – 8 November 1998) was an English author of more than 60 fiction and non-fiction books. Nine of her works have been made into films, most notably Black Narcissus in 1947 and The River in 1951. A few of her works were co-written with her elder sister, novelist Jon Godden, including Two Under the Indian Sun, a memoir of the Goddens' childhood in a region of India now part of Bangladesh.
Read more or edit on Wikipedia