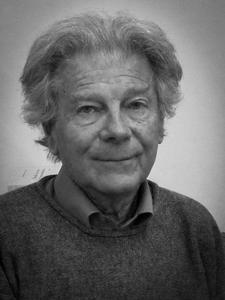 Dominique Fernandez (born 25 August 1929) is a French writer of novels, essays and travel books. Much of his writing explores homosexual experience and creativity. In 1982 he won the Prix Goncourt for his novel about Pier Paolo Pasolini; and in 2007 he was elected a member of the Académie française.
Read more or edit on Wikipedia