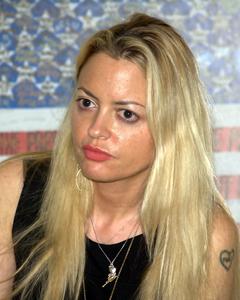 Elizabeth Lee Wurtzel (July 31, 1967 – January 7, 2020) was an American writer and journalist, known for the confessional memoir Prozac Nation, which she published at the age of 27. Her work often focused on chronicling her personal struggles with depression, addiction, career, and relationships. Wurtzel's work drove a boom in confessional writing and the personal memoir genre during the 1990s, and she was viewed as a voice of Generation X. In later life, Wurtzel worked briefly as an attorney before her death from breast cancer.
Read more or edit on Wikipedia