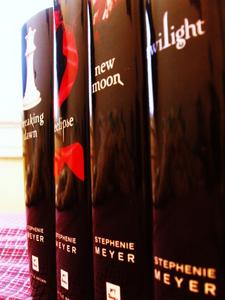 The Twilight Saga is a series of four vampire-themed fantasy romance novels, two companion novels, and one novella, written by American author Stephenie Meyer. Released annually from 2005 through 2008, the four books chart the later teen years of Isabella "Bella" Swan, a girl who moves to Forks, Washington, from Phoenix, Arizona and falls in love with a 104-year-old vampire named Edward Cullen. The series is told primarily from Bella's point of view, with the epilogue of Eclipse and Part II of Breaking Dawn being told from the viewpoint of character Jacob Black, a werewolf. The novel Midnight Sun is a retelling of the first book, Twilight, from Edward Cullen's point of view. The novella, The Short Second Life of Bree Tanner, which tells the story of a newborn vampire who appeared in Eclipse, was published on June 5, 2010, as a hardcover book and on June 7 as a free online ebook. The Twilight Saga: The Official Illustrated Guide, a definitive encyclopedic reference with nearly 100 full color illustrations, was released in bookstores on April 12, 2011.Since the release of the first novel, Twilight, in 2005, the books have gained immense popularity and commercial success around the world. The series is most popular among young adults; the four books have won multiple awards, most notably the 2008 British Book Award for "Children's Book of the Year" for Breaking Dawn, while the series as a whole won the 2009 Kids' Choice Award for Favorite Book.In November 2011, the series had sold over 120 million copies worldwide with translations into at least 38 different languages around the globe. The four Twilight books have consecutively set records as the biggest-selling novels of 2008 on the USA Today Best-Selling Books list and have spent over 235 weeks on the New York Times Best Seller list for Children's Series Books.The books have been adapted into The Twilight Saga series of motion pictures by Summit Entertainment. The film adaptations of the first three books were released in 2008, 2009, and 2010 respectively. The fourth book is adapted into two full-length films—the first film being released in November 2011, and the second film in November 2012.
Read more or edit on Wikipedia 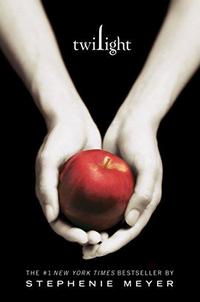 first novel in the Twilight Saga by Stephenie Meyer 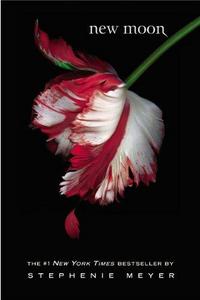 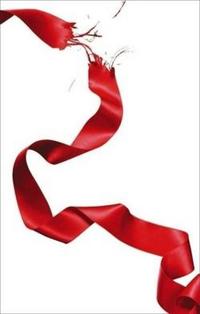 third novel in the Twilight Saga by Stephenie Meyer 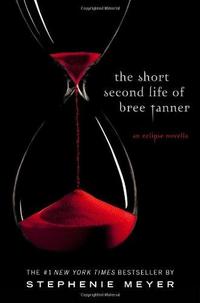