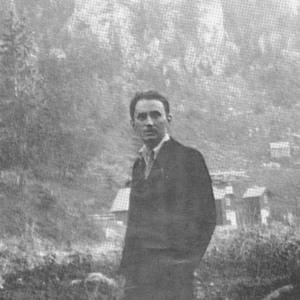 Anton Holban (Romanian pronunciation: [anˈton holˈban]; 10 February 1902, in Huşi – 15 January 1937, in Bucharest) was a Romanian novelist. He was the nephew of Eugen Lovinescu. The son of Gheorghe Holban (whom had from his father’s side Germanic ancestry) and Antoaneta Lovinescu, he was a writer, French teacher and theoretician of the novel. He first read fragments of his novels at his uncle's literary club - Sburatorul, and this is considered to be his debut.
Read more or edit on Wikipedia