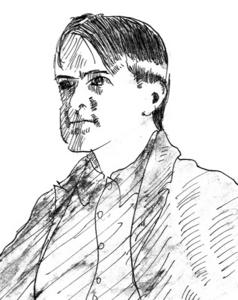 John Rea Neill (November 12, 1877 – September 19, 1943) was a magazine and children's book illustrator primarily known for illustrating more than forty stories set in the Land of Oz, including L. Frank Baum's, Ruth Plumly Thompson's, and three of his own. His pen-and-ink drawings have become identified almost exclusively with the Oz series. He did a great deal of magazine and newspaper illustration work which is not as well known today.
Read more or edit on Wikipedia