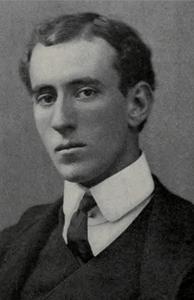 William Churchill deMille (July 25, 1878 – March 5, 1955), also spelled de Mille or De Mille, was an American screenwriter and film director from the silent film era through the early 1930s. He was also a noted playwright prior to moving into film. Once he was established in film he specialized in adapting Broadway plays into silent films.
Read more or edit on Wikipedia