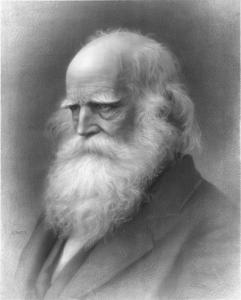 William Cullen Bryant (November 3, 1794 – June 12, 1878) was an American romantic poet, journalist, and long-time editor of the New York Evening Post. Born in Massachusetts, he started his career as a lawyer but showed an interest in poetry early in his life. He soon relocated to New York and took up work as an editor at various newspapers. He became one of the most significant poets in early literary America and has been grouped among the fireside poets for his accessible, popular poetry.
Read more or edit on Wikipedia