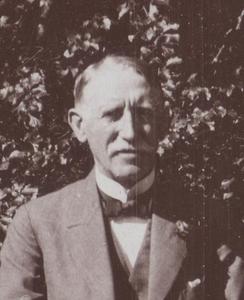 Michael Agerskov (1870–1933) was a Danish spiritualist teacher and author, best known for his book, Toward the Light, which he co-authored with his wife Johanne Agerskov. Agerskov's literary production includes poems, novels, and also schoolbooks for the primary school and the secondary school in Denmark. Together with Erling Rørdam he also wrote a reader, published several times during 1904 and 1933, and also translated into Swedish.
Read more or edit on Wikipedia