Takehiko Inoue (井上 雄彦, Inoue Takehiko, born 12 January 1967) is a Japanese manga artist. He is best known for the basketball series Slam Dunk (1990–1996), and the jidaigeki manga Vagabond, which are two of the best-selling manga series in history. Many of his works are about basketball, Inoue himself being a huge fan of the sport. His works sold in North America through Viz Media are Slam Dunk, Vagabond and Real, although Slam Dunk was earlier translated by Gutsoon! Entertainment. In 2012, Inoue became the first recipient of the Cultural Prize at the Asia Cosmopolitan Awards.
Read more or edit on Wikipedia 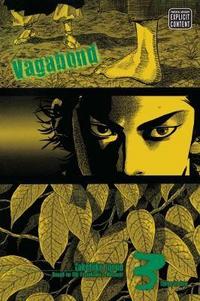 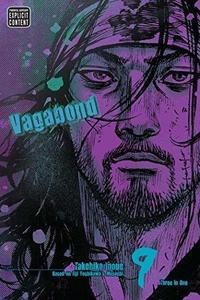 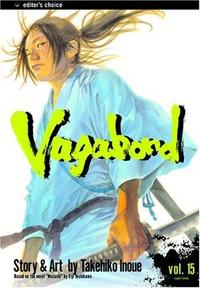