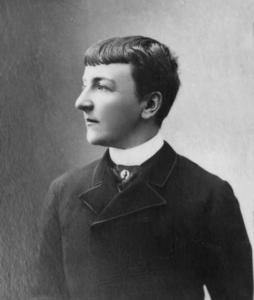 Jane Dieulafoy (29 June 1851 – 25 May 1916) was a French archaeologist, explorer, novelist, feminist and journalist. She was the wife of Marcel-Auguste Dieulafoy. She and her husband excavated the Ancient Persian city of Susa and made various discoveries some of which are displayed in the Louvre museum.
Read more or edit on Wikipedia