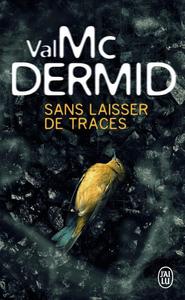 A Darker Domain is a 2008 psychological thriller novel by Scottish crime writer Val McDermid. Reviewers often noted the fast paced style of the novel as it flashes back and forth between two plot lines, a contemporary crime in 2007 and the investigation of a cold case from 1984. The novel is set during the UK miners strike of 1984–1985 in Fife. Her accounts of the strike are particularly pointed, exploring the effects of the strikes on the emotions of the people involved and their community. McDermid was raised in Fife, and one reviewer credits her accurate review of the strikes to her experiences earlier in her life. The reviews of the book were generally good, many of the reviewers comparing the book to her previous novels. The New York Times named the book one of the "Notable Crime Books of 2009."
Read more or edit on Wikipedia