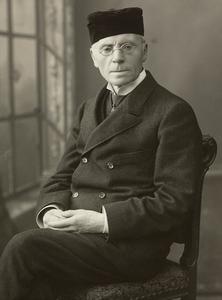 Jonas Lauritz Idemil Lie (Norwegian: [liː]; 6 November 1833 – 5 July 1908) was a Norwegian novelist, poet, and playwright who, together with Henrik Ibsen, Bjørnstjerne Bjørnson and Alexander Kielland, is considered to have been one of the Four Greats of 19th century Norwegian literature.
Read more or edit on Wikipedia