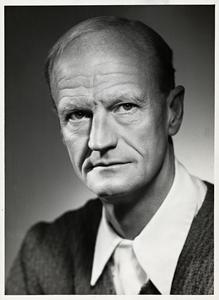 Johan Collett Müller Borgen (28 April 1902 – 16 October 1979) was a Norwegian author, journalist and critic. His best-known work is the novel Lillelord for which he was awarded the Norwegian Critics Prize for Literature in 1955. He was nominated for the Nobel Prize in Literature in 1966.
Read more or edit on Wikipedia