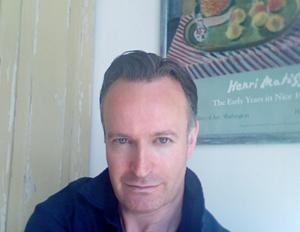 Andrew O'Hagan, FRSL (born 1968) is a Scottish novelist and non-fiction author. He is also an Editor-at-Large of London Review of Books and Esquire Magazine. O'Hagan is currently the Visiting Professor of Writing at King's College London.Three of O'Hagan's novels have been nominated for the Booker Prize for Fiction. He was selected by the literary magazine Granta for inclusion in their 2003 list of the top 20 young British novelists. His novels have been translated into 15 languages. His essays, reports and stories have appeared in London Review of Books, New York Review of Books, Granta, The Guardian and The New Yorker.
Read more or edit on Wikipedia