country of citizenship: United Kingdom
language of expression: German, English
educated at: Somerville College
occupation: translator
award received: Officer of the Order of the British Empire, Fellow of the Royal Society of Literature

Anthea Bell (10 May 1936 – 18 October 2018) was an English translator of literary works, including children's literature, from French, German and Danish. These include The Castle by Franz Kafka Austerlitz by W. G. Sebald, the Inkworld trilogy by Cornelia Funke and the French Asterix comics along with co-translator Derek Hockridge.
Read more or edit on Wikipedia 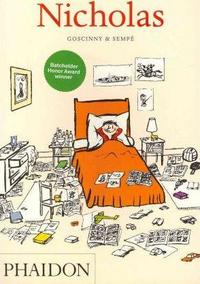 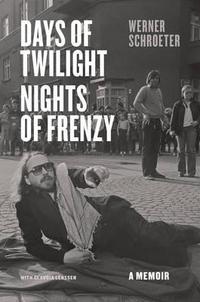 Days of Twilight, Nights of Frenzy