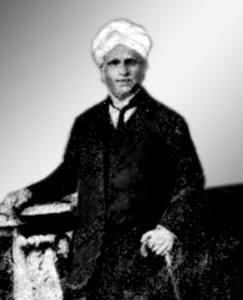 Appu Nedungadi was the author of Kundalatha, which was published in 1887, making it as the first novel published in Malayalam. He was the founder of literary publications Kerala Pathrika, Kerala Sanchari and Vidya Vinodini. In 1899, he established Nedungadi Bank, the oldest private sector commercial bank in Kozhikode, Kerala. The bank was incorporated in 1913; In 2003 it was taken over by Punjab National Bank. ^ Nedungnad Carithram - from prehistoric times to A.D. 1860 (Malayalam) S. Rajendu by (Madhavam: Perintalmanna, 2012).
Read more or edit on Wikipedia