Cat Rambo (born 14 November 1963) is an American science fiction and fantasy writer and editor. She was co-editor of Fantasy Magazine from 2007 to 2011, which earned her a 2012 World Fantasy Special Award: Non-Professional nomination. She collaborated with Jeff VanderMeer on The Surgeon's Tale and Other Stories, published in 2007. Her short stories have appeared in such places as Asimov's, Clarkesworld Magazine and Tor.com. In 2012, her story "Five Ways to Fall in Love on Planet Porcelain" was a Nebula Award finalist. Her first novel, Beasts of Tabat, was published by Wordfire Press in 2015 and is the first of a fantasy quartet. Rambo writes predominantly fantasy and science fiction. She collaborated in a New Weird round-robin writing project for editors by Ann VanderMeer and Jeff VanderMeer, published in the 2008 anthology The New Weird ("Festival Lives", pp. 365).A graduate of the Johns Hopkins Writing Seminars and Clarion West, she also works with Armageddon MUD, as Sanvean, and writes gaming articles. Her background in technology writing includes work for Microsoft and Security Dynamics. She is a member of the Codex Writers Group and, in 2008, was appointed chair of the Copyright Committee of the Science Fiction and Fantasy Writers of America (SFWA).In 2008, she donated her archive to the department of Rare Books and Special Collections at Northern Illinois University.Rambo started a two-year term as President of SFWA on July 1, 2015, following one year as Vice President. As of 2018, she is on her second term.She is the co-editor with Fran Wilde of Ad Astra: the SFWA 50th Anniversary Cookbook (2015).
Read more or edit on Wikipedia 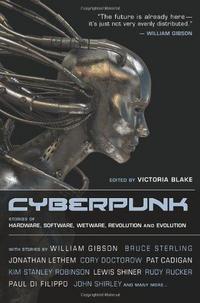 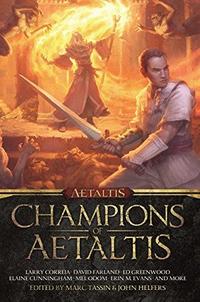 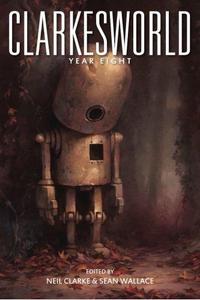 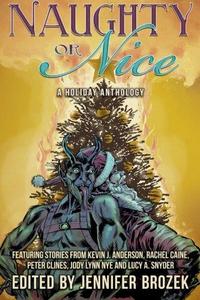 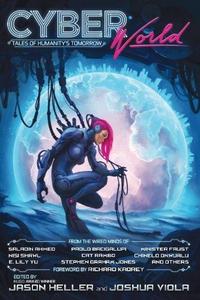