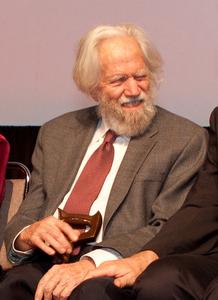 Alexander Theodore Shulgin (June 17, 1925 – June 2, 2014) was an American medicinal chemist, biochemist, organic chemist, pharmacologist, psychopharmacologist, and author. He is credited with introducing MDMA ("ecstasy", "mandy" or "molly") to psychologists in the late 1970s for psychopharmaceutical use and for the discovery, synthesis and personal bioassay of over 230 psychoactive compounds for their psychedelic and entactogenic potential. In 1991 and 1997, he and his wife Ann Shulgin compiled the books PIHKAL and TIHKAL (standing for Phenethylamines and Tryptamines I Have Known And Loved), from notebooks which extensively described their work and personal experiences with these two classes of psychoactive drugs. Shulgin performed seminal work into the descriptive synthesis of many of these compounds. Some of Shulgin's noteworthy discoveries include compounds of the 2C* family (such as 2C-B) and compounds of the DOx family (such as DOM). Due in part to Shulgin's extensive work in the field of psychedelic research and the rational drug design of psychedelic drugs, he has since been dubbed the "godfather of psychedelics".
Read more or edit on Wikipedia 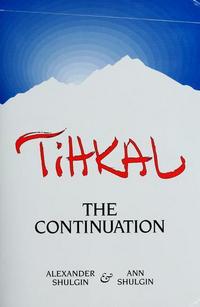 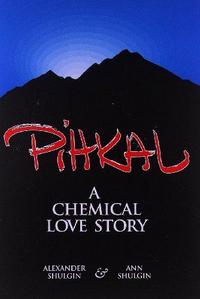