Chas S. Clifton (born 1951) is an American academic, author and historian who specialises in the fields of English studies and Pagan studies. Clifton currently holds a teaching position in English at Colorado State University-Pueblo, prior to which he taught at Pueblo Community College. A practicing Pagan since the early 1970s, Clifton has written widely on the subject, in both a practical and an academic capacity, with a particular emphasis on the Pagan religion of Wicca. He has become a prominent figure in the field of Pagan studies, editing both the peer-reviewed academic journal The Pomegranate, and the Pagan Studies Series of academic books published by AltaMira Press. He also serves as co-chair of the American Academy of Religion's Pagan Studies Group.
Read more or edit on Wikipedia 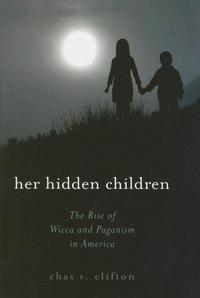 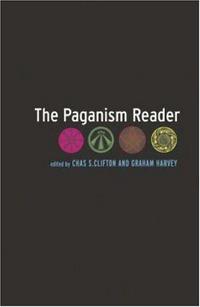