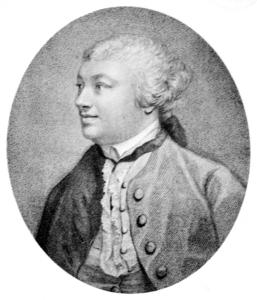 "Sir" John Hill was an English composer, actor, author and botanist. He contributed to contemporary periodicals and engaged in literary battles with poets, playwrights and scientists. He is remembered for his illustrated botanical compendium The Vegetable System, one of the first works to use the nomenclature of Carl Linnaeus. In recognition of his efforts, he was created a knight of the Order of Vasa in 1774 by Gustav III of Sweden and thereafter called himself Sir John Hill.
Read more or edit on Wikipedia