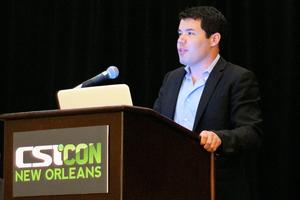 Christopher Cole Mooney (born September 20, 1977) is an American journalist and author of four books including The Republican War on Science (2005). Mooney's writing focuses on subjects such as climate change denialism and creationism in public schools, and he has been described as "one of the few journalists in the country who specialize in the now dangerous intersection of science and politics." In 2020 he was awarded a Pulitzer Prize for a series of articles on global warming published in The Washington Post.
Read more or edit on Wikipedia