Christopher Kubasik, also known as Chris Kubasik (born 1963), is an American author of several role-playing games, sourcebooks, adventures and fiction novels set in them, and has created his own TV series.
Read more or edit on Wikipedia 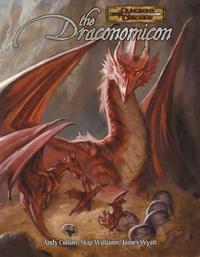 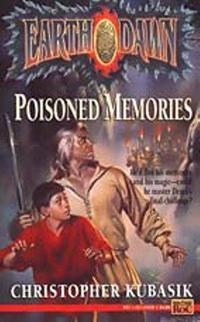