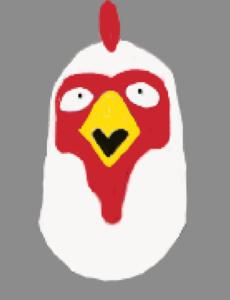 Paru Itagaki (板垣 巴留, Itagaki Paru, born September 9, 1993) is a Japanese manga artist. She is best known as the creator of the manga series Beastars, for which she has won the 2018 Manga Taishō, a Tezuka Osamu Cultural Prize, a Kodansha Manga Award, and a Japan Media Arts Festival Award. She is the daughter of manga artist Keisuke Itagaki.
Read more or edit on Wikipedia